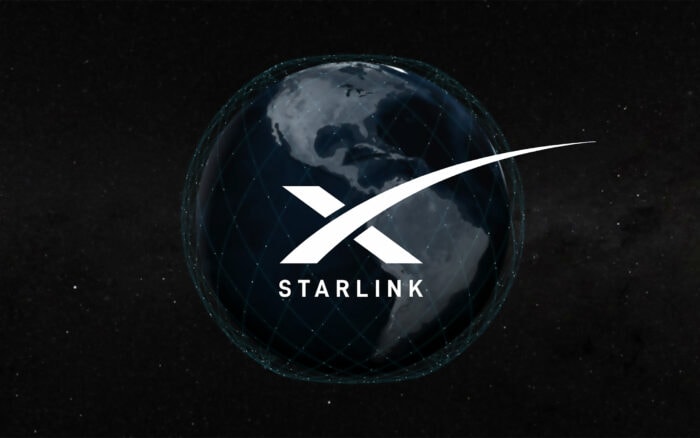 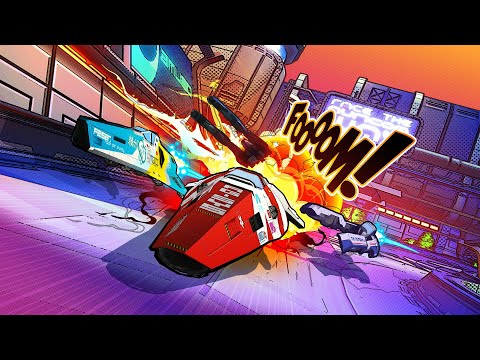 For fans of the series, Wipeout Rush is bringing loads of new lore through collectables and story. Players will be able to unlock collectable cards to learn more about the ships, teams, pilots, and tracks of the Wipeout world as they progress through an engaging single-player campaign told through exciting animated comics. Wipeout Rush will include both Quick Race and Championship Cup game modes complete with 5 different tracks, 60 iconic Wipeout ships, a wide range of familiar weapons, 12 Championship Cups each with their own boss, and bundles of collectables. 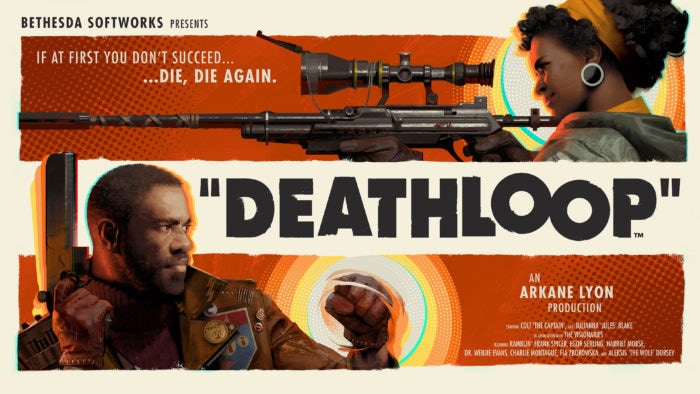 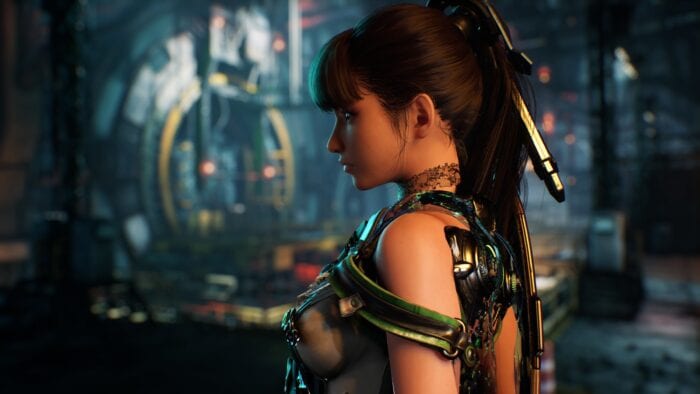 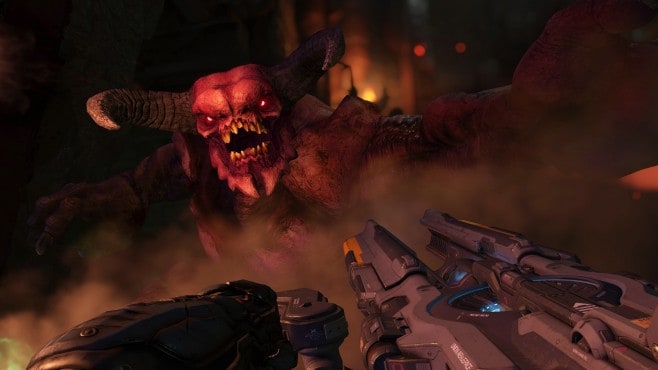